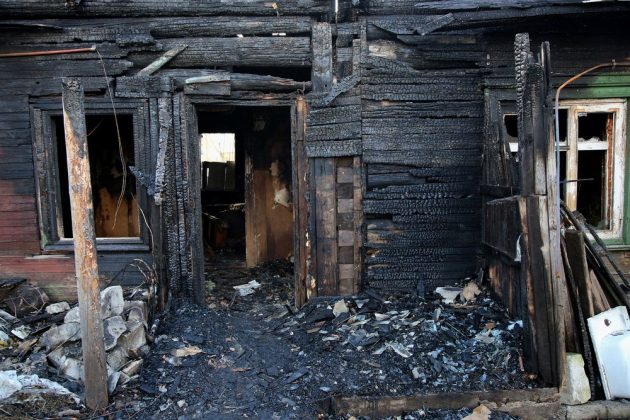 Living in Hawaii is like an adventure each day. There are beautiful beaches surrounding your home, fantastic foods, and natural wonders around every corner. However, because we live on an island, our little community must occasionally deal with disaster. That disaster often comes in the form of house fires or water damage. In the United States, there are over 350,000 house fires each year. After such a disaster, you’ll need a local restoration company to come in and fix the damage. Your issues don’t just stem from the flames, though. There’s also smoke and water damage to consider.

First, let’s explore the potentially harmful effects of fire damage in your home. As previously stated, one of the biggest concerns following a house fire is not the damage from the flames but the smoke contamination. The intense heat and water vapor will cause severe property damage. Then, the smoke and soot will lead to long-lasting damage and contamination. Both contain toxic chemicals and odors that can stick to your possessions for years to come.

Furthermore, you must contend with plastics and synthetic materials. These materials, when introduced to immense heat (such as from a fire), will break down and leave harmful chemicals in the air.

Typically, when dealing with fire damage, it’s the smoke that leads to the most contamination. Smoke contains methane, carbon monoxide, benzene, sulfur dioxide, formaldehyde, formic acid, acetic acid, and traces of heavy metals. This is quite a toxic combination of chemicals, which can lead to severe health complications.

Unfortunately, smoke and soot residue can travel through almost any opening, then settle on every surface in the house. You might even find smoke contamination in a room unaffected by the fire.

Some other ways which smoke can damage your Hawaii home include:

Removing both smoke and soot requires advanced restoration equipment and expertise. You are likely not equipped or trained to handle the situation.

If you have recently endured a severe house fire in Hawaii, reach out to Hawaii Restoration Services. We provide 24-hour fire and smoke damage restoration when you need it most. Give us a call at (808) 468-7978. 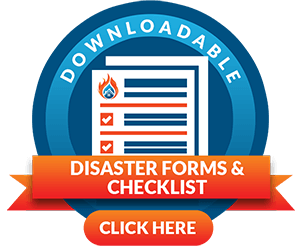 We’ll Take Care of Your Property!

Fill out my online form.